We’ll be hosting a virtual Write for Rights event on December 10, Human Rights Day. Click here to learn more about Write for Rights and to sign petitions on behalf of this year’s 10 cases. You can register here to join us. This is a free event. 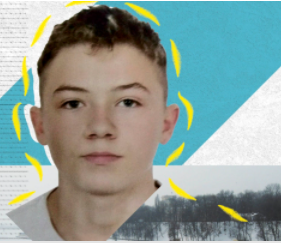 Demand a fair trial for Mikita
Mikita was just 16 when he was arrested after being caught up in crowds leaving a protest in Homel, Belarus. The teenager was held in solitary confinement and has reportedly been tortured. Join his parents and call for his release.

Demand protection for Janna
15-year-old Janna Jihad faces death threats and intimidation for her work speaking up for human rights in the Occupied Palestinian Territories. Take action and demand her protection. 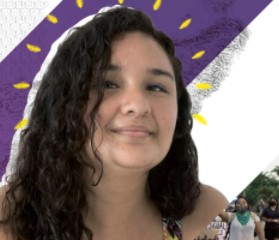 Demand Justice for Wendy Galarza
Wendy Galarza was shot after attending a protest in Cancún, Mexico. She almost lost her life speaking out for women’s rights in her country. Take action and demand justice. 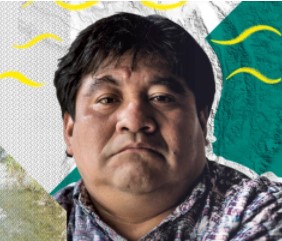 Free Bernardo Caal Xol
Bernardo Caal Xol is in prison for speaking out against the destruction of the river Cahabón in north central Guatemala. Join us to demand his release.

Free Zhang Zhan
Zhang Zhan is in prison in China because of her work reporting on the Covid-19 outbreak. Take action to demand her freedom. 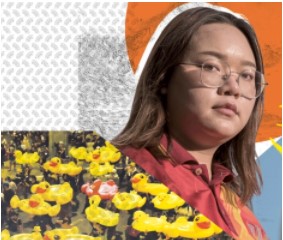 Protect Rung from prison
‘Rung’ is facing life in prison for speaking out for freedom and democracy in Thailand. Take action to demand her freedom. 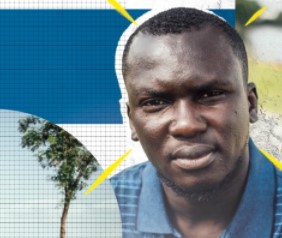 Free Imoleayo Michael
Imoleayo is facing prison for taking part in the #EndSARs movement in Nigeria. Take action to demand the charges against him be dropped. 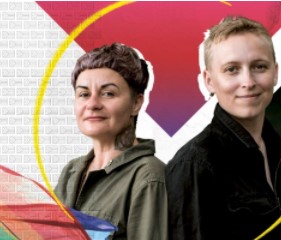 Demand protection for LGBTI group in Ukraine
Anna and Vera run an organization that provides support for LGBTI people in Ukraine. But they and their colleagues have been attacked and abused – and the authorities are not protecting them. Take action to demand justice.

Free Mohamed Baker
After dedicating his life to human rights work in Egypt and representing people whose rights have been taken away, Mohamed Baker has now found himself locked up. Take action to demand his immediate release.

Free Ciham Ali
Ciham Ali has been missing for over 8 years. When she was just 15 years old, she was taken by the Eritrean authorities while trying to leave the country. She has not been seen since. Help us find Ciham and get her released.