Exposing the Truth of U.S. Torture: Restoring Human Dignity and the Rule of Law

The Washington State Religious Campaign Against Torture (WSRCAT) invites all to a presentation “Exposing the Truth of U.S. Torture: Restoring Human Dignity and the Rule of Law” featuring Brig. General David R. Irvine of The Constitution Project, and a panel of activists. 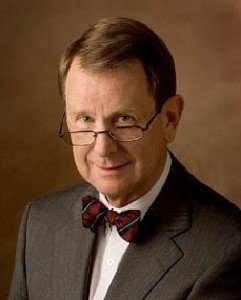 Brig. General David R. Irvine was an Army Reserve strategic intelligence officer who taught prisoner interrogation and military law for 18 years. He is a member of the bipartisan Task Force on Detainee Treatment of the nonprofit organization, The Constitution Project, which spent over two years compiling a 600 page report on U.S. held detainees at Guantánamo, Afghanistan, Iraq, and CIA “black sites”. This report is available for the world to see at http://detaineetaskforce.org/read/

In contrast, the Senate Intelligence Committee report on the Central Intelligence Agency’s detention and interrogation program cost the taxpayers $40 million, and has yet to be released to the public.

The MC of this important program will be University of Washington Prof. Rob Crawford, a co-founder of WSRCAT.

This entry was posted in Amnesty International, Torture. Bookmark the permalink.